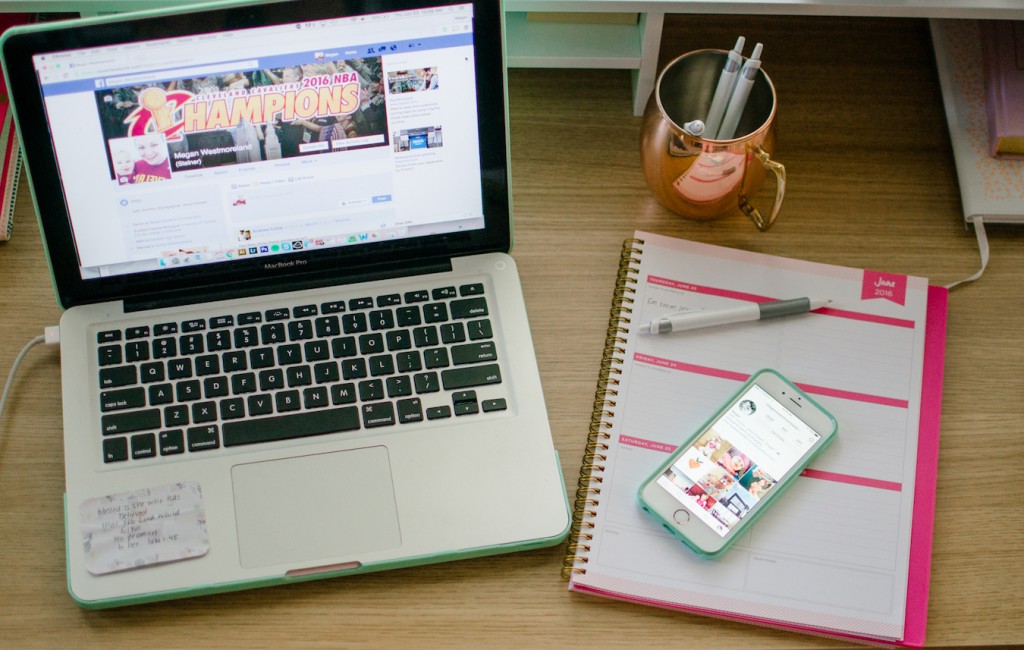 I don’t care how old I get, or how many “followers” I get, it’s always a crappy feeling when you figure out someone has “unfollowed” you or “unfriended” you.

I know I’m not the only one who’s figured this out.

And here’s the funny part, I unfollow people all the time.
Especially lately.

Social media is a wonderful thing. I will always choose to see the good in it rather than all the bad. Yes, occasionally I’ll need a break from it.
Like last week (maybe a post on that later).
But then my feed was flooded with the Cleveland Cavaliers (THE WORLD CHAMPS BABY) and I smiled again.

I’ve struggled though on social media, and blogging with the numbers game. How many followers, who’s reading my blog, comments, no comments, shares, likes.
It becomes exhausting.

With those hearts popping up or notifications, as humans we look for those now when ever we hit publish. On a blog, on a picture, on a share. We need to know that people saw it and liked it.

I also know I can’t be the only one who checks Instagram way more after posting a picture. Humans live off of the “yes I like this”.

I was slapped in the “I unfollowed you” face this week when I realized someone unfollowed me on Twitter, Instagram, and unfriended me on Facebook. The trifecta.

It was a really crappy feeling.

Because when you hit “Follow” by someones name, you’re saying, “Yes, I like you. And I want to see into your life. I want to know how you do things, I want to read your opinions, I want to see all the pictures of your cute babe”.

But then when you unfollow someone.

You’re saying, “I don’t agree with you, you don’t make sense, your posts are frustrating me, we’re just too different…but your baby is still the cutest”.

As a human, I want to email that person and ask flat out why they “don’t like me” anymore. Because that’s how I feel. It stings. It makes me wonder what I posted that made them upset, because I can’t wrap my head around someone just unfollowing me and Em (jk jk).

Sometimes I think about making cover photos and about me sections simple so people know exactly what I stand for.
Jesus lover, Wife, Mommy, Pro-lifer, 2nd Amendment Supporter, Republican (although that’s a pretty loaded word these days), Wine Enthusiast, Vaccinator.

I know this is coming off like I only want to be friends with people who share the same opinions as mine but that’s not it at all. One of my very best friends has the poplar opposite opinion on just about everything I do. But it works because we respect each other.

And that’s where I think we’ve lost it.

Instead of just respecting people for their opinions, we just “unfollow” or “unfriend”. Myself included.

That if someone does “unfollow” us. It isn’t the end of the world. 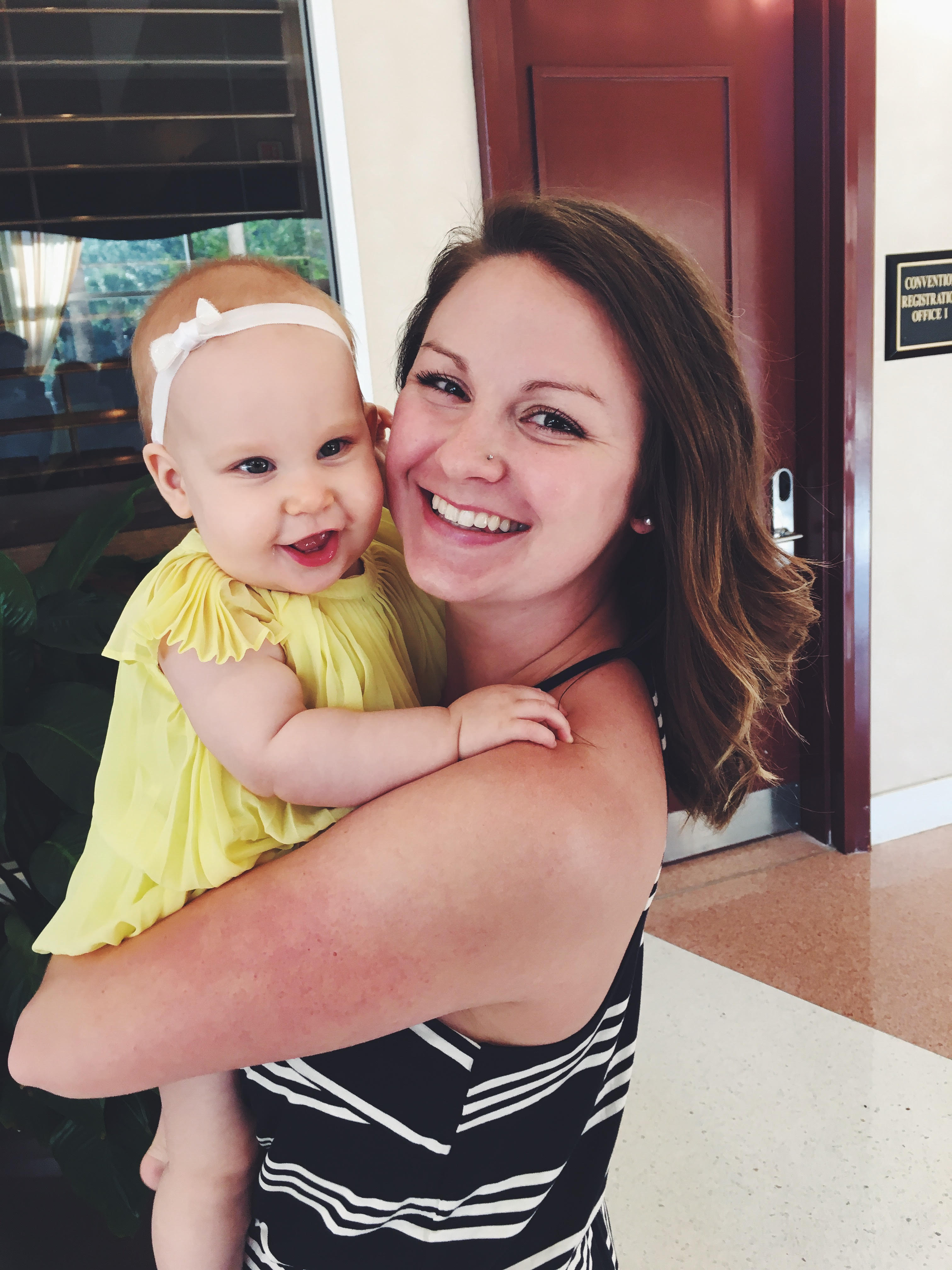