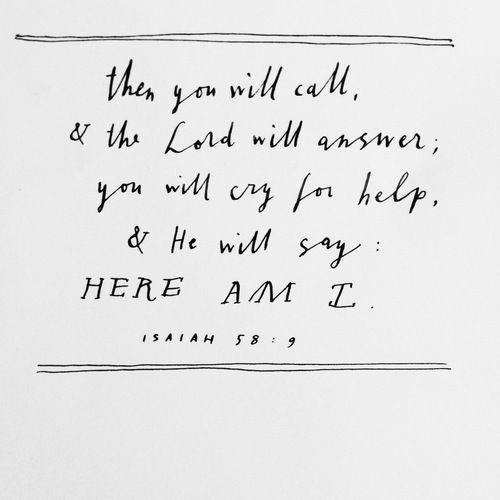 It’s not a secret that we’re living in some dark times, and I honestly don’t mean to be “that person”, but let’s just be real here for a second.

We’ve got wars going on, people flying planes into buildings, shooting up nightclubs (and other establishments that I’m not even going to type out), Police officers being shot for doing their jobs, racism rearing it’s such ugly head, two people running for President that are literally the worst.

Is there so much left that’s good? Yes, the answer, I pray, will always be yes.

Mamas, we have got to pray for the future of our children. The world that they’ll grow up in, the people they’ll become. In total honesty, it all freaks me out a little.
Ok a lot.

I’ve been working on praying for Em’s future lately. Specifically that she’d grow up and know Jesus. That she’d follow Him, be an example of Him. And that’s about as far as I get.
Because I think that’s the most important.

Do I want her to do well in life? Go to college, get a good job, get married, give me a ton of grand babies? You bet. But above all of that. I want her to have a strong relationship with the Lord.

Because who knows what this world will look like in ten to twenty years.

The future freaks me out, but I have a hope that is ever lasting. My human emotions sometimes get the best of me, but I’m quieted so often by the reminder that no matter what…no matter what happens in the world, no matter who gets elected. I’m ok. We’re ok. Our children, when we raise them up in Christ, will be ok.