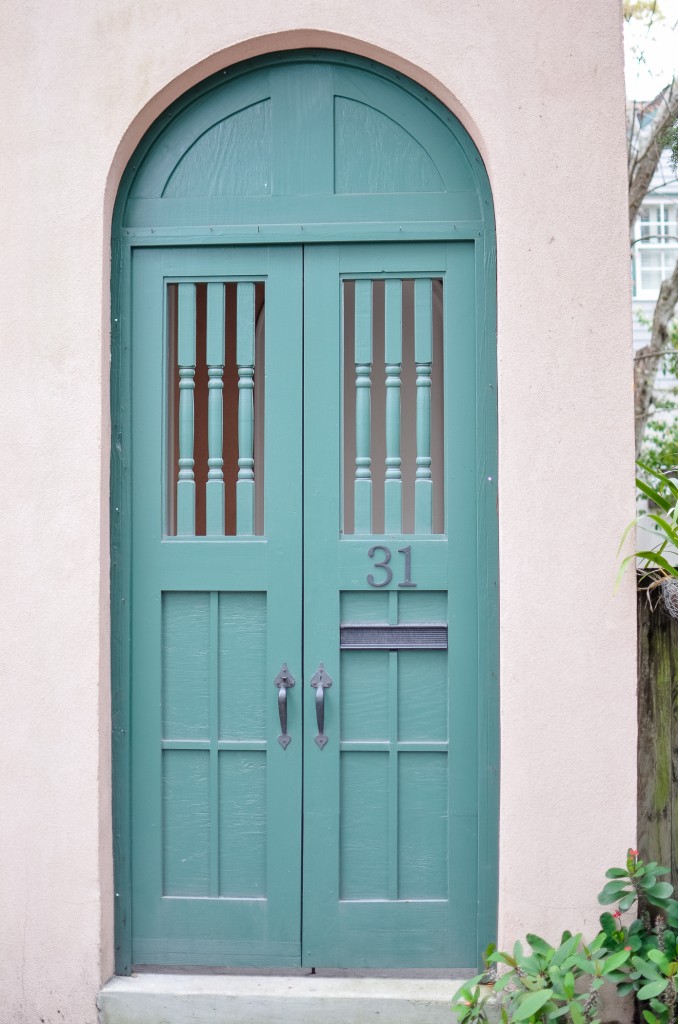 If I can be honest here, I wanted to name this post, “When life hands you a Shit sandwich”. But choose not to.

I’ve had some super big things happen lately that’s really taken up a lot of my headspace. And not in the good way. Consuming almost every thought I’ve had for almost two weeks now.

And I woke up this morning with the thought, “This has to stop. Enough is enough.”

I’m unfortunately one of those people that lets things play out in their head 100x. Like last night when I talked to my sweet client on the phone after I forgot about them. For the next two hours I played the “what if” game with myself. What if I had just checked those messages earlier, what if I would have just seen my camera back all packed up and ready to go, what if I had set an alarm. I was a mess.

Here’s a real shocker: I can’t change things that have happened.

No matter how much I will it, there hasn’t been a time machine invented, so I’m out of luck.

Life does this to us. Gets in the way, hands us shit sandwich after shit sandwich. It’s just the way it goes. BUT.

And that is a big and beautiful but…lol.

We have the choice to look it in the face and say, “No. No more”.
We get to choose whether we let something consume us from the inside out (bad things) or we just let them go. Giving it up to God.

Something I didn’t do until this morning.

But that release. That finally just saying, “God, please take this because it’s too much for me anymore”. Was amazing.

Will I still feel terrible about my shoot, yes. Will thoughts keep sneaking in about last week, yes. But I’m choosing now to say that it happened and I have to move on. Because there’s a whole life waiting for me to live and I can’t if I’m constantly wrapped up in what happened in the past.

So here’s to taking those sandwiches and throwing them right back at life.

On The Hard Days